Response to "I would have aborted a fetus with Down syndrome" 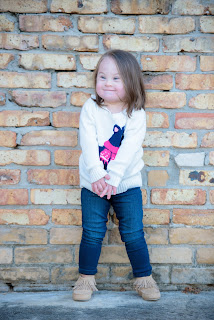 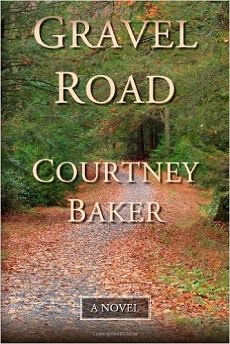 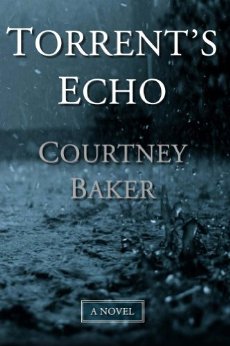